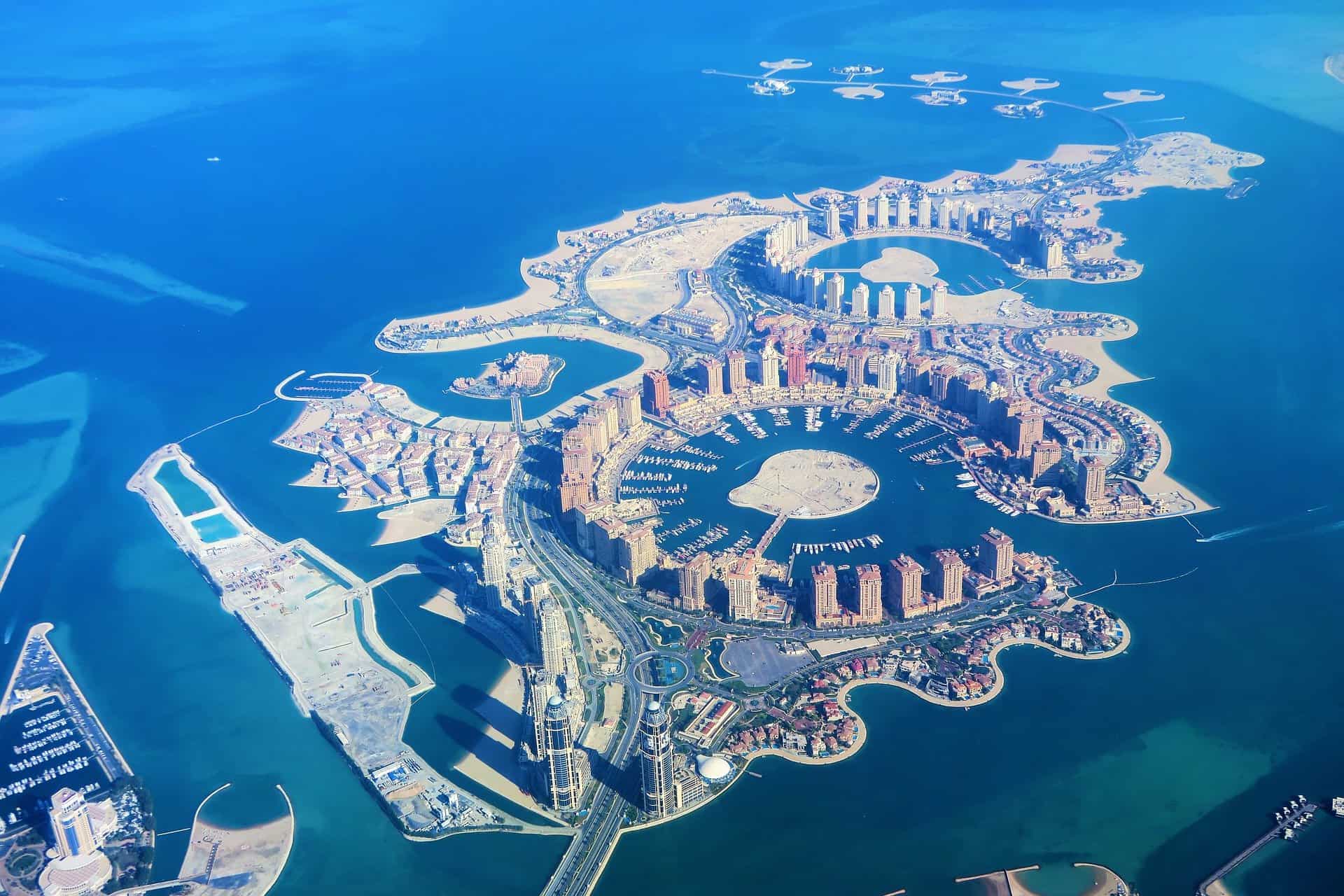 In a country with a population of just over 2.5 million people, there are only 70,000 women.

This imbalance could be for a number of reasons, however, predominantly, is down to the fact that the state has been predominantly built by young, male immigrants. Furthermore, there has been an even bigger influx of men into the country with the construction of the stadiums for the Qatar 2022 world cup.

Over the last decade, Qatar has invested a lot of money into property in London. With an impressive portfolio of properties including The Shard, Harrods, Chelsea Barracks and the Olympic Village, as well having a stake in Canary Wharf.

The country’s finance minister, Ali Shareef al-Emadi, reported that Qatar had “more than £35bn to £40bn ($45bn to $51bn) of investments already in the UK”. Furthermore, Qatar intends to spend a further £5bn in the UK in the next 3-5 years!

Although notorious for being a conservative and reserved country, Qatar is big on its art! In the last few years, Qatar has sponsored a number of big exhibitions, most notably Damien Hurst’s first-ever solo retrospective in 2013.

In the past she has been rumoured to have spent up to $1bn a year on art. The collection featured notable work from artists such as Andy Warhol, Mark Rothko, Paul Gauguin and Paul Cézanne all making their way into the collection.

The Leading tourist attraction in Qatar in Entertainment City, better known as Aladdin’s Kingdom. It is the only amusement park not just in Qatar, but also in the whole Persian Gulf, the Kingdom of Aladdin is truly the only one of its kind in that area of the Middle East.

The Msheireb Enrichment Centre is another amazing and informative floating museum. Other famous tourist attractions include The Doha Corniche Park and the picturesque market known as the Souk Waqif.

Right up to the 1940s pearl diving was one of Qatar’s main industries. However, in the 1940s this was overtaken by the oil industry. Today you will find that where the pearl diving once took place is The Pearl– an artificial island spanning nearly four square kilometres. Boasting 5-star restaurants and design boutiques as well as residential properties.

Saudi Events
What To Wear As A Female Visiting Saudi Arab